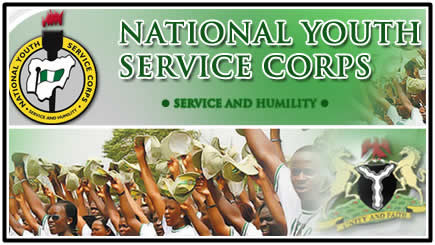 This is the question in the heart of Nigerian students and parents, as this event unfold in our eyes.  The Nigeria Senate has voted to remove the compulsory National Youth Service Scheme from the Constitution of the Federal Republic of Nigeria.

This news has been trailed by Nigerians for been good and same time bad. In twitter platform, where Nigerians are allowed to express their thought in 150 words, some said that this is good news for many young Nigerians, while others claim it’s bad. However it doesn’t mean that NYSC is now not compulsory for university leavers.

his is a first step in allowing the Nigerian lawmakers to amend the NYSC decree. This development comes as many Nigerian youth claim that they are fed up with the non-productive nature of the scheme, and have long since been clamoring for its termination.

An overwhelming majority of eighty eight (88) Senators has already voted for the removal of the NYSC decree from the Constitution, whilst 3 Senators voted against the amendment vote. Making the notion grow stronger.

The Nigeria lawmakers were very busy during their session on the 26th of July, as they also voted on 32 other constitutional amendments, which also include voting for the reduction of the age at which a Nigerian can run for President, governor and local government. The Lawmakers also vote positive for the removal of the land use act from the constitution.

What do you think, Will NYSC officially be scrapped from Nigeria? 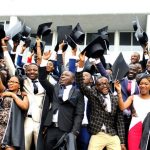 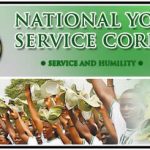 Official: Nigeria Senate Votes Yes To Delete NYSC From Constitution – NO NYSC from 2018? 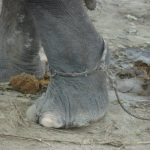 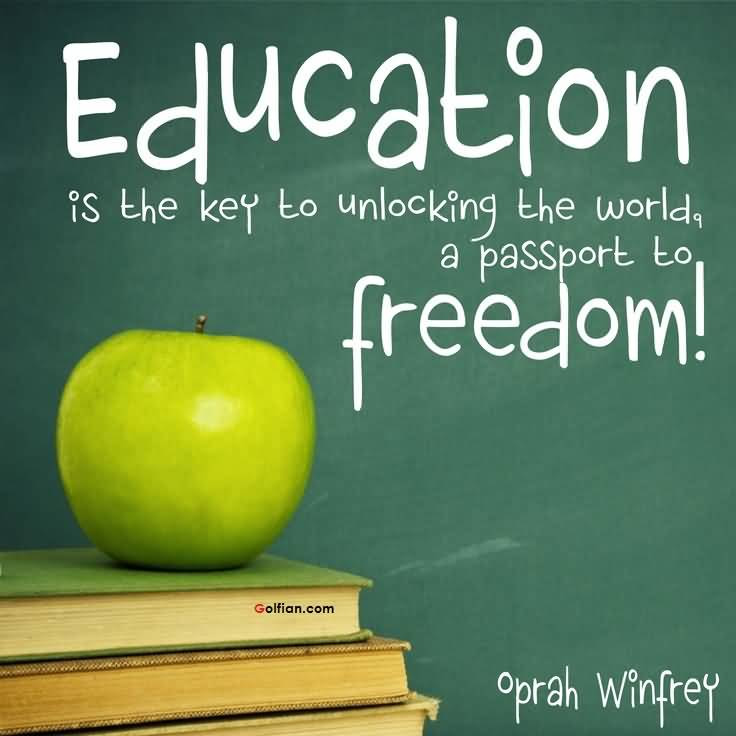